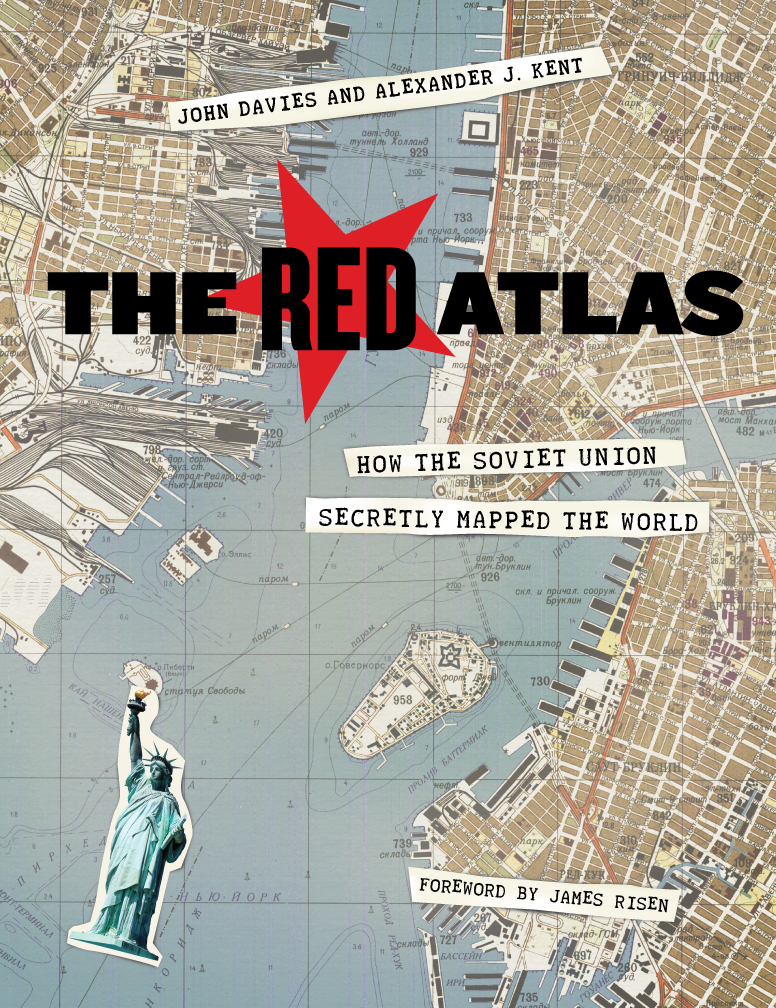 John Davies writes the excellent blog Soviet Maps, and spent a lot of time checking why and how the guys behind the red curtain managed to draw such accurate (well not always) maps. Check his Resources and Links section and try to find time to sleep…
You will find a summary of Davies’ work in his excellent article Soviet Military Mapping of the Cold War Era. The book itself was long awaited. It was initially scheduled to be published in 2015 by the Bodleian Library at the University of Oxford, which backed out over copyright concern, according to Nick Ballon in his article in WIRED Inside the Secret World of Russia’s Cold War Mapmakers (also a must-read).

says Kent Lee, the CEO of EastView Geospatial, a Minnesota company that claims to have the largest collection of Soviet military maps outside of Russia and publisher of Russian Military Mapping.

Remember Scotty, the guy from strangeparts who chases iPhone spare parts in a Chinese alleymarket in order build a (not legit, but look-alike) iPhone 6S?
Well he spent some time (17 weeks?) to hack a jack port in a iPhone 7S. It’s a one-off, not suited for replication or even small-scale production but he left his design out for free (yes, both as-in-free-beer and not-as-in-free-beer kind of free!) for a smarter guy/gal to pick it up and use it! 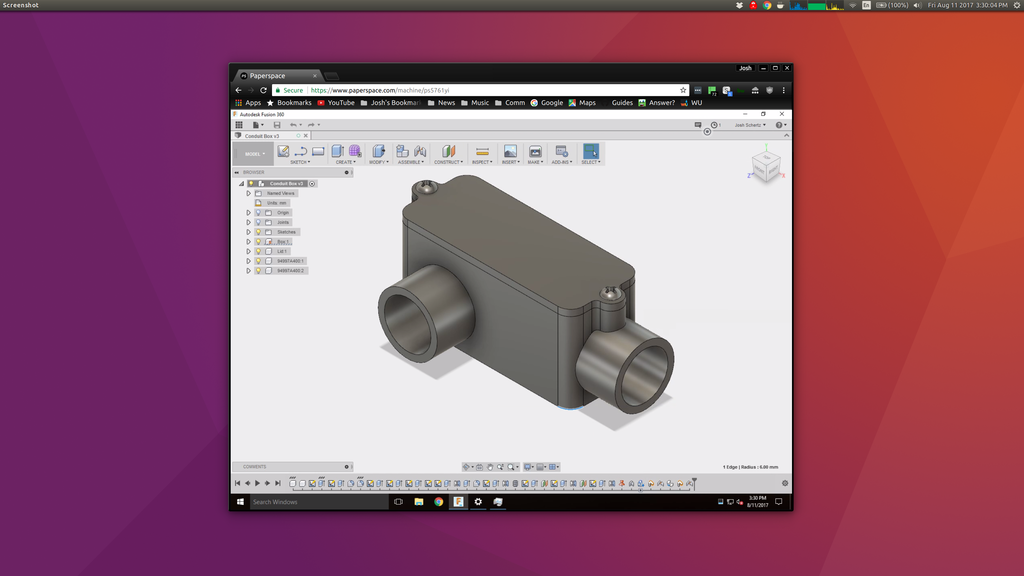 
Vox : Road signs suck. What if we got rid of them all?
Shared space designs, explained with 99% Invisible. Check them out here: 99percentinvisible.org

Clue: you need to share. with all. including disabled.